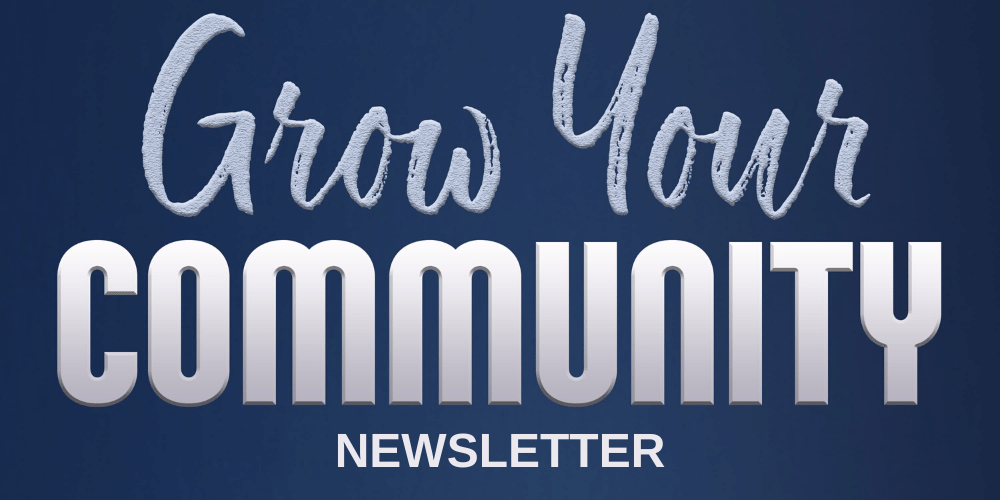 To Big To Fail - Facebook Alternatives To Give You Control

Let me give you a quick history lesson. As a musician, I remember the site mp3.com It was HUGE at the time and EVERYONE was using it. It was launch in 1997.

MP3.com went public on July 21, 1999, and raised over $370 million, at the time, the single largest technology IPO to date. At the end of 1999, MP3.com launched a promotion that allowed artists to monetize their content/music on the site. Called "Pay for Play" or P4P, it used an algorithm to pay each MP3.com artist on the basis of the number of streams and downloads of their songs.

At its peak, MP3.com delivered over 4 million MP3 formatted audio files per day to over 800,000 unique users on a customer base of 25 million registered users. MP3.com made it is easy for people to rip their CDs and store them on their service. The Universal Music Group sued them and won.

The resulting litigation and judgments against MP3.com, totaling over $53 million, pushed MP3.com into severe financial difficulties. That version of the site was shut down on December 2, 2003 by CNET

When You're Not Paying For a product YOU are the Product

In a recent 60 minutes episode, the "Facebook Whistleblower" came on camera to explain how Facebook puts profit over the (my words) doing the right thing. They see how putting things in front of you that make you angry are going to get you to engage with the platform. This results in your staying on the platform longer - which means more opportunities to advertise in front of you.

No wonder people hate Facebook. It is purposely trying to piss you off.

What they found was the emotional element, and some very specific results tied to emotions.